A Mac’s operating system, Mac OS X v10.5 Leopard, is faster, easier to use, and more reliable than Windows. It has built and maintained this position because Apple has based Leopard on a principle of constant innovation. You can therefore achieve more by doing less. 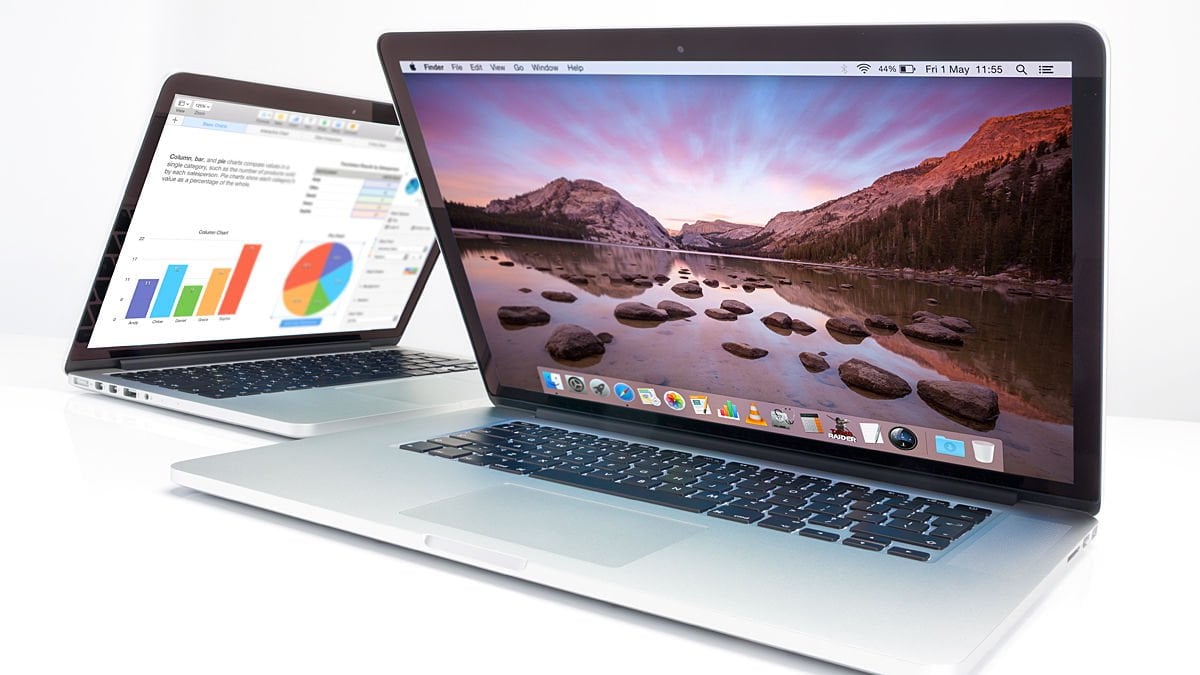 Apple has created the comprehensive applications that come with Mac OS X v10.5 Leopard to give you a fully rounded computer life at home or in the office. Every Mac has iChat, for example. This enables you to have four-way video chats and conferences and share the contents of your screen. You also receive iLife, software that beats anything a PC can offer for producing and enhancing music, photos, videos, and DVDs.

However, the most impressive part of Mac OS X v10.5 Leopard is Apple’s web browser, Safari. This is the fastest web browser on any platform globally, with features that are a pleasure to use. For instance, put a word in the “Find” box, and Safari highlights the matching text and dims the surrounding page, searching even quicker to complete.

Nonetheless, just because Mac OS X v10.5 Leopard is faster and better than Windows doesn’t mean that Apple ignores users who are new to Macs and more familiar with the Microsoft operating system. To make the transition from PC to Mac as smooth as possible, every Mac has Boot Camp. This allows you to run Windows just as though you have a PC.

If you wish, you can also run Windows side by side with Mac OS X v10.5 Leopard. First, install Parallels Desktop for Mac or VMware Fusion, followed by Windows. You can then switch from Leopard to Windows as you please.

Another great feature of Macs is that every major software, including Microsoft applications such as Office 2008, is available in a Mac version. This is useful if you want to retain files on a Mac from your former PC. The Mac equivalent of the software enables you to continue using these files without having to abandon them.

The process of moving your files from a PC to a Mac is straightforward. Just download the files to a USB or FireWire hard drive, and then plug this into your Mac. Alternatively, use a network, or ask your Apple shop to do the job for you.

There’s always a certain amount of pressure to conform to the computers used on a network at home or work. Macs, however, can join any network either wirelessly or with an Ethernet cable and function perfectly. In fact, as described here, if the other computers use Windows, you can easily load this and have the clear advantage of running the Mac OS X v10.5 Leopard system as well.

The Wi-Fi capability for network and Internet connections applies to all Macs. You don’t need to buy a separate wireless link: every Mac has Apple’s AirPort Extreme, enabling you to access the net wherever there’s a suitable Wi-Fi network.

Of course, when surfing the net, most people are aware of the ever-present danger of spyware and viruses. But Macs don’t need special anti-virus software because Apple constructs them on a stable UNIX foundation and ensures security is a key built-in feature. Apple maintains this security by offering regular free updates and having the Safari web browser warn you if you’re downloading a suspect file.

It’s a load off your mind to be able to trust Mac’s resistance to viruses and spyware. Just as important is the confidence you can have in Mac’s reliability. Unlike many PC manufacturers, Apple creates both the hardware and software of each Mac. This results in computers that are not a combination of different brands but holistic units.

The main advantages of this approach are consistent performance and high working speeds. When you switch on a Mac, it comes to life far more quickly than a PC, which takes a while to check the different aspects of its system. A Mac also crashes or freezes far less often than a PC because its components and applications work so well together.

This suggests that you must use Apple brand peripheral devices such as printers, cameras, and hard drives. On the contrary: Apple installs hundreds of peripheral drivers in each Mac so that it recognises most peripherals the moment you connect them wirelessly or via the USB or FireWire ports. This means you speed up the process of using a new device for the first time and keep Mac’s hard drive free of additional software.

Such ease of use is a characteristic cited by owners as one of Mac’s chief benefits. Everything about a Mac is coordinated to produce a computer that fulfils a wide-ranging set of tasks in as simple a manner as possible, without compromising creativity and fun. From the clarity of the display and ergonomic features of the keyboard to the most sophisticated graphics software, Apple has made each Mac’s hardware and software simple and accessible. This is why Macs prove so popular in schools and colleges.

These design considerations extend to the environmental impact of Macs. Macs are quiet to run and use the latest electrical developments to reduce power consumption. Apple also runs a trade-in and recycling scheme that ensures Macs are either refurbished and sold on or are broken up with the least possible harm to the earth. This is yet another advantage of dealing with a company that takes its responsibility to you and the world at large very seriously. 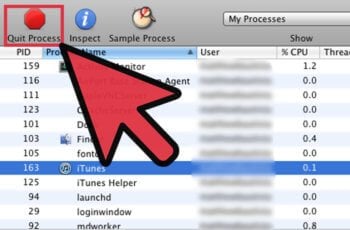 Fortunately for the Mac users, the Adware and Spyware industry … 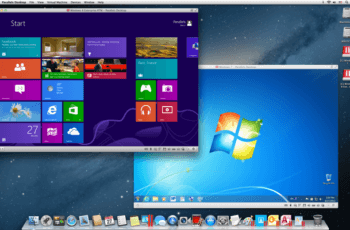