It has been postulated that our reality might, in fact, be Frett Board, a virtual reality. That is, some unknown agency, “The Others,” have created a computer simulation, and we ‘exist’ as part of that overall simulation. One objection to that scenario is that to exactly simulate our Cosmos (including ourselves), we would require a computer the size of our Cosmos with the sort of crunch power that could duplicate our Cosmos on a one-to-one basis which is absurd. The flaw is that realistic simulations can be made without resorting to a one-on-one correlation. 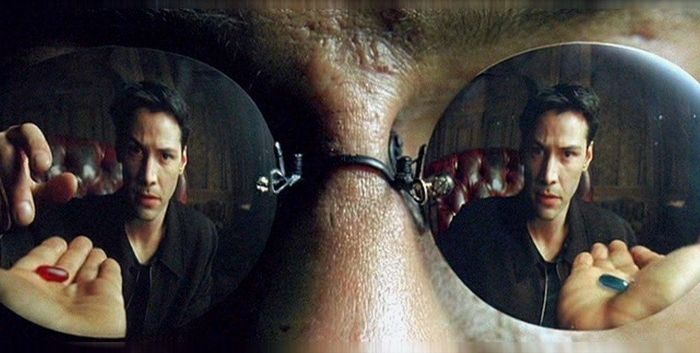 Contents hide
WHY ARE WE A SIMULATION?
SIMULATIONS AND THE NEED FOR COMPUTER CRUNCH POWER
LIMITS TO GROWTH

WHY ARE WE A SIMULATION?

Here’s another thought on the Simulation Hypothesis, which postulates that we ‘exist’ as a configuration of bits and bytes, not as quarks and electrons. We are virtual reality – simulated beings. Here is the “why” of things.

Now an interesting aside is that we tend to assume that “The Other” are biological entities (human or extraterrestrial) who like to play “what if” games using computer hardware and software. Of course, “The Other” could actually be highly advanced A.I. (artificial intelligence) with consciousness playing “what if” scenarios.

SIMULATIONS AND THE NEED FOR COMPUTER CRUNCH POWER

That said, a variation on Murphy’s Law might be: The ways and means to use computing crunch power expands to meet the crunch power available and is readily on tap.

Skeptics seem to be assuming here that if you can simulate something, you will ultimately pour more and more crunch power (as it becomes available) into that which you are simulating. I fail to see how that follows of necessity. If you want to create and sell a video game, you will get Y returns in sales, etc. If you put 10X crunch power into it, you might only get 2Y returns in sales. There is a counterbalance – the law of diminishing returns.

Video gamers may always want more, but when the crunch power of the computer and the software it can carry and process exceeds the crunch power of the human gamer (chess programs/software anyone), then there’s no point in wanting even more. A human gamer might be able to photon-torpedo a Klingon Battlecruiser going at One-Quarter Impulse Power. Still, a massive fleet of them at Warp Ten might be a different starship scenario entirely. Gamers play to win, not to be universally frustrated, and always out-performed by their game.

It makes no economic sense to buy and get a monthly bill for 1000 computer crunch units and only need and use 10.

But the bottom line is that computer crunch power is available for simulation exercises as we have done. Anything else is just a matter of degree. If us; them; them, of course, being “The Other” or The Simulators.

Are there limits to crunch power? I assume, for starters, that we in the early 21st Century don’t have enough computing power to simulate the Cosmos at a one-to-one scale. Well, before I get to agree to that, which I ultimately do, are opponents assuming that crunching power won’t take quantum leaps, perhaps even undreamed quantum leaps in the generations to come? Would quantum computers alter this analysis? I’m no expert in quantum computers – I’ve just heard the hype. Still, are available crunch power skeptics’ games to predict what might or might not be possible in 100 years, in 1000 years? Still, the ability to increase computing crunch power could go on for a while yet. Isn’t the next innovation going from a 2-D chip to a 3-D chip?

Still, Moore’s Law (computing crunch power doubles every 18 to 24 months) can’t go on indefinitely, and I wasn’t aware that I.T. people have postulated that Moore’s Law could go on “forever.” That’s a bit of a stretch.

Okay, even if we accept that we’re all greedy and want more, more, and even more crunch power – and ditto by implication our simulators – then there will ultimately be limits. There might be engineering limits like dealing with heat production. There may be resolution limits. There may be technological limits, as in maybe quantum computing isn’t really feasible or even possible. There will be economic limits as in you may want to upgrade your PC, but your budget doesn’t allow for it; you ask for a new research grant to buy a new supercomputer and get turned down, and so on.

I’ve never read or heard about any argument that the Simulation Hypothesis assumes ever and ever and ever-increasing crunch power. It assumes that the computer/software programmer has sufficient crunch power to achieve their objective, no more, no less.

In other words, the computer/software simulator will be as economical with the bits and bytes as possible to achieve that’s still compatible with the degree of realism desired. That makes sense.

The bottom line is that our simulated reality has to be good enough to fool us. In fact, if we ‘exist’ as a simulation, then from the get-go, you have experienced nothing but a simulated ‘reality.’ Thus, you wouldn’t be able to recognize genuine reality even if it clobbered you over the head! 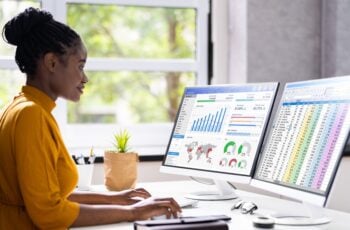 In this article, I will share my Computer Engineering course … 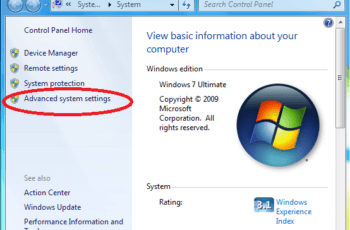 Did you know that you can increase the speed if …