Home
Other
Do You Lose Sleep Over Other’s Opinion of You?

Well, let me explain a little to you here.

When a lion or lioness is trotting through the veld doing its thing in the wild, minding his / her own business, so to speak, and then all of a sudden, it finds a sheep on its path, right? There in front of it.

Does it think it stops to think to itself: ‘Hey, that’s a sheep; I wonder if it likes me or not? Maybe I should ask the sheep? I do hope it approves of me. I don’t think I will sleep properly tonight in my den until I have it out with the sheep and find out.

No, you are right. Not a chance in hell is there. After all, it’s a lion for crying out loud. Lion’s don’t worry about what others think. 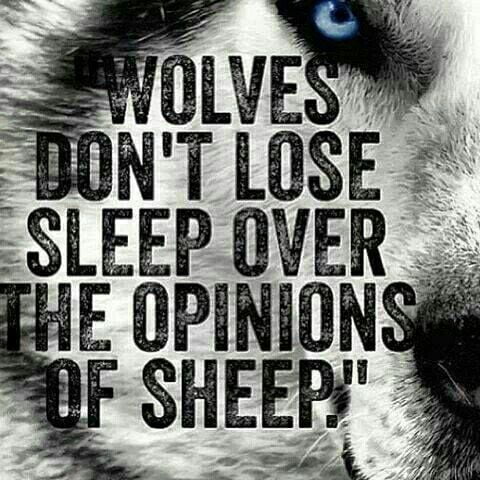 So, to continue with our story, the lion sees the sheep and pounces on it, then devours it, eating it without a second thought, and trots on through the veld.

That’s the lion and lionesses for you. They don’t mess about in life. They know a thing or two about survival instinct and standing up for themselves in the wild.

What’s the point of all this, you are asking yourself, right? Well, you could learn an awful lot from this little lion in the wild. People ask every day how I have risen above any negative comments or criticism about what I do in my job or life. I say to them, ‘Simple, I don’t listen to sheep.’

Now, as in life, I guarantee you that you will always get a few sheep who may be brave enough to come up to you and say your work isn’t up to scratch. They always have an opinion. It’s usually after the sheep have had a few drinks and are feeling brave enough to take on the odd lion or two with their newfound courage.

I guarantee this will happen to you at some point in your life or work.

Now, you could choose to listen to the sheep, or you could do what any self-respecting lion or lioness would do, and that is to devour it or ignore it.

You certainly wouldn’t set it down for a chat on how they could change their opinion and behavior towards you now, would you if you were that lion?

Be careful who you listen to and whose opinion you take on board.

You have to be the lion and lionesses out there in the world because a hell of a lot of bravery is involved in getting up in front of people and doing your work and not just going with the flow. It’s not sheep’s work at all to stand tall and be counted. So don’t let them push you around. Stand tall and be a lion.

Now, time is running out. If you are serious about becoming the person you know, you are deep down inside. Be that lion and get a life. 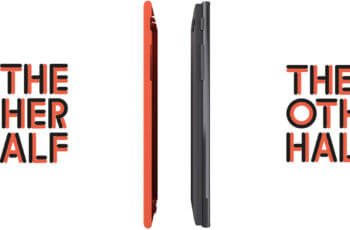 For those of you who are looking for a ‘Humsafar … 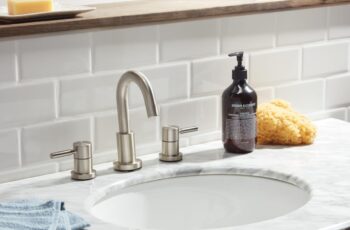 Bathroom backsplash is the most crucial element in your bathroom …