Home
Computer
Mac
Get Your Game On – Mac Vs PC

With the recent Super Bowl fresh on my mind, it’s time to go deep into the debate between Macs and PCs. I re­cruited Team Mac and Team PC to tackle the pros and cons of each. 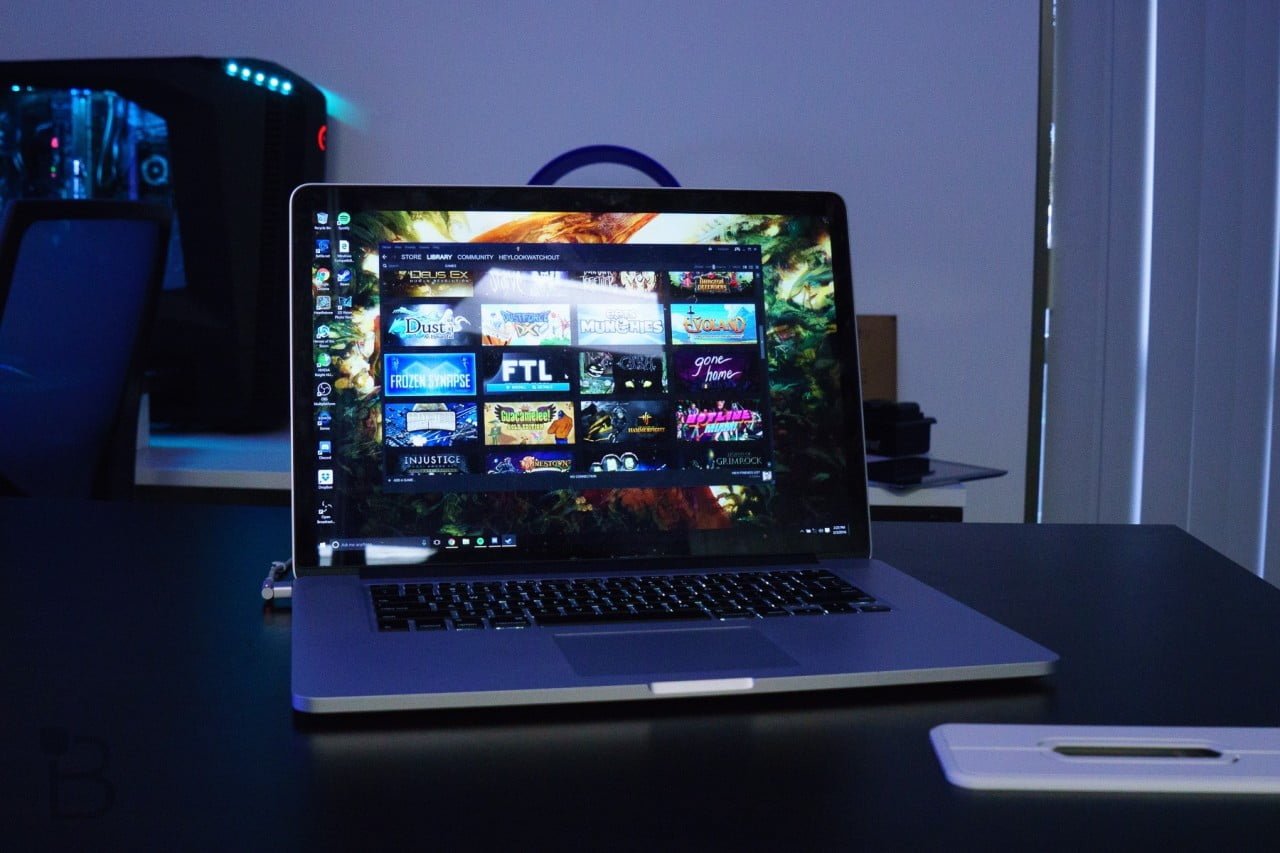 The first quarter was kicked off with a debate on operating systems. Team Mac made no hesitations about start­ing the debate by declaring Mac operating systems have “cooler names, which are easi­er to remember.” While no one can really play defense on that statement, Team PC quickly created a fumble, stating that Apple releas­es a new operating system version every 18 months, which can make the average user lose track of the latest version is even called. Okay, that’s fair. But, what about features? The Mac OS includes great appli­cations, like Safari, Apple Mail, iCal, and Photo Booth. However, as Team PC pointed out, Windows offers those same features as well-available for free download.

Team PC swooped in and pointed out one very clear difference between the Mac and Windows operating systems-licensing with the ball loose! Microsoft allows its operating systems to be installed on any comput­er, which is testament through the countless brands of computers and computer hardware available in the marketplace.

Microsoft even allows Windows to be installed on a Mac! On the other hand, Apple can only be installed on Apple computers, meaning that you must purchase a Mac com­puter to use the Mac operating system. The ref called it… touchdown by Team PC!

As the clock ran down on the first quarter, it was still too early in the debate to determine who the winner would be. But neither team would go down without a fight.

Our teams wasted no time kicking off the second quarter of our debate! It was clear Team Mac wanted a taste of victory! Team Mac quickly pointed out that Apple’s tight licensing restrictions come with some nice perks. Since the Mac operating system can only be used on Mac computers, the brand carries a reputation of having fewer penalties in its functions, and the Apple computers main­tain a stronger resell value than any Win­dows machine. Touchdown by Team Mac!

But, what about viruses and other infections? Although it has long been stated that Macs get fewer viruses, that statement is only partially true. Team PC quickly pointed out that Macs are only targeted less because they proportionally take up less of the market­place. What would have been a sure-fire touchdown by Team Mac suddenly became a blitz by Team PC!

As the first half of the debate ended, the score was too close to declare a winner, but I knew both teams still had the drive left to push toward victory!

As the third quarter began, I had to ask the teams about the differ­ences between MS Office on Mac and Windows. Team PC was quick to point out that Office was available for Windows years before Microsoft released Mac. Very true, but as Office is available for both plat­forms today, are there any key differences? Both platforms offer a home and business version with Word, Excel, Outlook, and PowerPoint. And although the look of each is slightly different, the features and usage are comparable-both teams agreed. But what about Access and Publisher?

The office is avail­able as a Professional version to include Access and Publisher on Windows, but Team PC was very eager to point out that Access and Publisher were not offered for the Mac platform. But then, just as Team PC was approaching the goal line, Team Mac intercepts and grabs possession of the ball! Team Mac quickly pointed out that even though Publisher and Access weren’t available, Apple offers other great comparable programs at a frac­tion of the cost of the Microsoft ones. iWork offers Pages, a blend of what would be both Word and Publisher built into one program. File Maker is often a great alternative to Access too! And when all else fails, you can install Windows virtually inside a Mac and run Access. Touché Team Mac! Interception complete! The third quarter has come to an end with no changes to the score… who will win this epic debate?

At the beginning of the fourth quarter, tension was mounting. Team Mac and Team PC were both dead set on winning this battle! Only one final debate could declare a winner-mobile device! Windows 8 operating system was designed to work universally on desktops, laptops, tablets, and smartphones. Team PC was hoping to tackle the quarter by reminding us that several companies produce tablets and smartphones to support Windows 8, helping it to be a much more economical purchase. Just when I was about to declare a field goal for Team PC, Team Mac blocks the play! Team Mac ran inter­ference when he shouted out that the iPhone was the first main­stream smartphone, and the iPad was the first mainstream tablet. Although it’s difficult to say that Apple is responsible for the success of other smartphones and tablets, it’s also difficult to argue that Apple paved the way and is still hugely popular. Team Mac has secured the ball!

When the whistle blew on the fourth quarter, the debate was over. We looked over at the scoreboard and realized it was a tie! There are great reasons for choosing either company when selecting computers, tablets, or even smartphones. As far as IT Radix is concerned, the choice is simply a personal preference.

As a seasoned IT professional and business owner at IT Radix, Cathy Coloff enjoys working with small-to-medium-sized businesses on getting the most out of their technology dollars. Technology is serious business, but she likes to have fun making I.T. work for you. 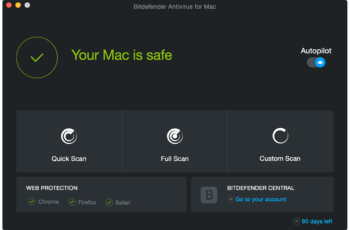 No matter how good a Mac is, there will come … 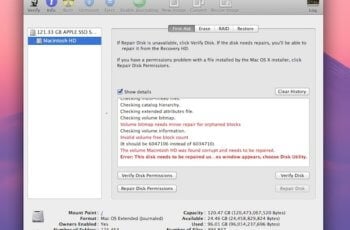 Do you own or use a Mac laptop? If your …