The success of Apple’s iPhone, iPad and other smart phone devices boost up iOS App Development and make it larger than life in the past few years. Today, more ‘n’ more professionals as well as technical experts are getting into iOS application development to showcase their creativity and programming skills by making unusual apps for tiny hand held devices like iPhone, iPad, iPod touch etc. 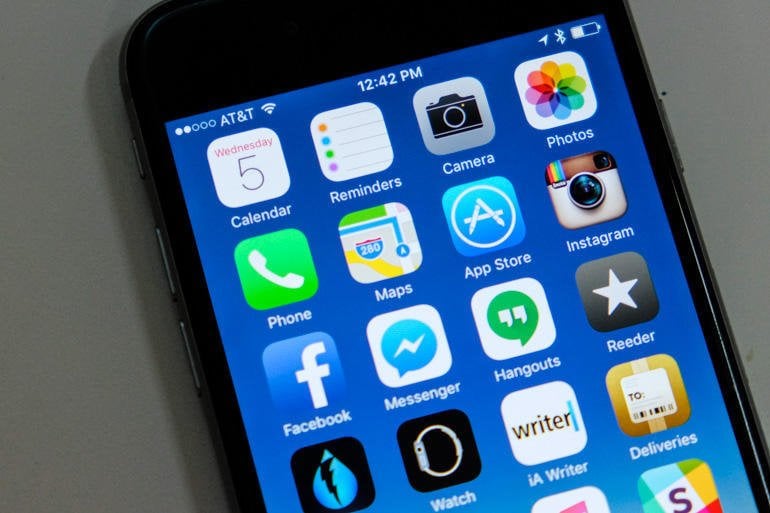 NSLog Statements are very helpful during debugging of the app, but overuse of it could slow down the performance of the app. The more you use NSLog statements within your app, the more memory it will consume and at the end you may get memory warning from your app itself. So, try to avoid making such mistakes and try to bypass NSLog statements if you really don’t need them.

Apart from above major memory mistakes, many developers often forget to set pointers to nil after releasing, using retainCount of the objects which cause serious memory issues later on.

So, these are some crucial iOS memory mistakes iOS App Developers should avoid during their iOS application 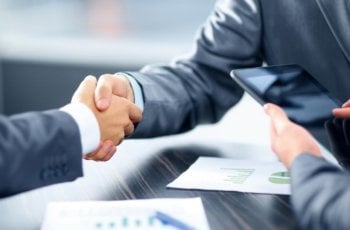 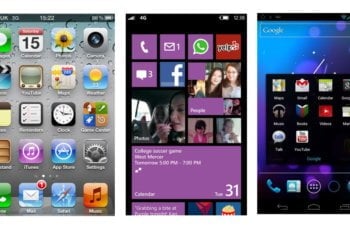 Each developer has to focus on several factors to make …