SR&ED Tax Credit Financing is somewhat misunderstood or not really considered by many Canadian business owners and financial managers in Canada. We use the word ‘considered ‘simply because many SRED claimants are not aware that their SR&ED claims can be financing as soon as they are filed – in some cases, before filing! 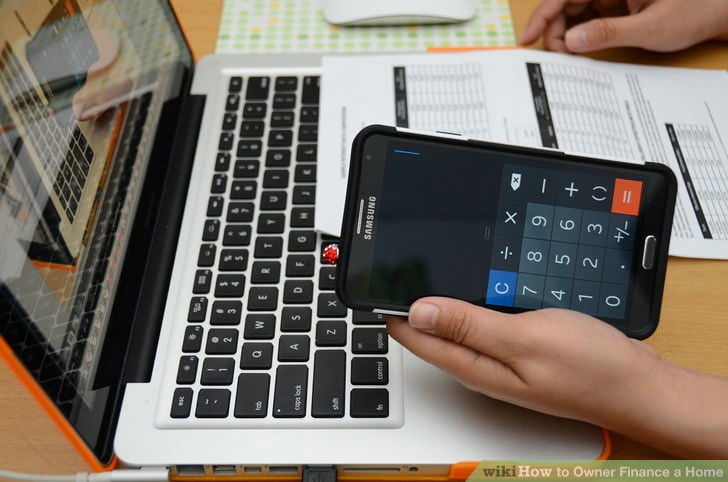 So let’s return to our topic – what are the two things you need to know about financing your SRED tax credit. We’ll keep it simple –

1. You have to have a SR&ED claim to obtain financing for the claim!

2. A SRED financing claim is, in fact, similar to any business financing application – frankly, it’s quite simpler and more focused!

Is that it? Yes, it’s as simple as that. SR&ED tax credit financing is one of the unique ways to bring valuable cash flow and working capital back into your firm. Just the very nature of SRED itself suggests that your firm relies heavily on credit to recover the capital you have spent under the government’s quite generous non-repayable grant.

So let’s return to our point # 1 – you need a claim to finance a claim. The SRED program in Canada is the government’s rebate; in effect, it’s a grant back to Canadian businesses for any investment you make in research and development. More and more information is coming out every day from government and private sources, which suggests that many firms who are eligible for the program either aren’t aware of it or, even more disappointing, don’t know how to go about preparing and filing a claim. We are often amazed when some clients infer that it’s ‘too much trouble ‘to prepare a SRED claim.

A couple of points can be made on this subject. We have met a small handful, and we repeat small handful! Of clients over the years who prepare their own filings. This, of course, is possible, legal, and in some business owners minds ‘, cost-effective. The hard reality is that most firms don’t have the technical and financial know-how to complete a claim independently. (Apologies to the firms which successfully prepare a file of their own claims – you know who you are!)

The majority of claims in the SRED area are prepared by what is known as SRED consultants. We tell clients that these consultants are highly specialized, are up to date on current government SRED and accounting matters, and in most cases work on contingency – meaning that they prepare the claim at their own risk and time, and charge a fee which is totally based on the success of the final claim approval. If Canadian business owners and financial managers don’t choose to pay a contingency fee, they can play a flat rate based on the SRED consultant’s time on the claim and filing. Naturally, more often than not, the SRED fee has to be paid as soon as the claim is completed, even if you still have to wait several months to a year to get your funds.

More importantly, as it relates to the financing of the SRED claim, a claim tends to be more financeable when a reputable consultant in this area prepares it. And in fact, when your claim is financed, either at the time of filing or prior, the SRED consultant can also be paid in full or in part out of the financing.

So the bottom line on our point # 1 is simply – make yourself aware of the program if you are not, prepare a solid claim with the use of a reputable consultant, and be knowledgeable that the claim can be financed during preparation or at the time of filing.

Let’s move on to point # 2- Clients ask, is it really that simple to finance a SR&ED tax credit. There is only one answer, which is, of course, yes. You should treat your SRED tax credit financing just as any other basic financing. Because this area of Canadian business financing is somewhat of a boutique, you should ensure you are working with a credible, trusted, and experienced advisor.

Let’s cover some of the very simple key basics around the financing of your claim. Under the program itself, most firms are eligible to receive anywhere from 20-50% of their expenses in the R&D area. Your SRED claim will ultimately have a final value, consisting of the combined federal and provincial portions. Let’s assume it’s 200,000.00 as an example. You and your accountant have filed your year-end financials and included a SRED claim of 200k. What happens now if you want to finance that claim. The reality is that you simply have to fill out a standard business financing application – just as if you were borrowing for any other matter. In our case, the ‘collateral, ‘if we can call it that, it’s the SRED claim.

Important to note here that you are not incurring debt or creating a ‘ loan ‘ on the SRED – Your balance sheet stays intact; you are simply ‘ monetizing ‘ the SRED claim in order to generate working capital and cash flow now. Generally, you receive approximately 70% of the claim as an advance, with the 30% held back and payable to yourself in full when your final claim is audited, approved, and that cheque from the government is ‘in the mail ‘! The financing feels itself, associated with the tax credit financing, is deducted from that final 30% holdback. You can generally create a SRED loan for a period of a minimum of 60 days. Still, most SRED financing generally lasts from 3-12 months, depending on the size of your claim, its eligibility with CRA, and whether you are a first-time filer. 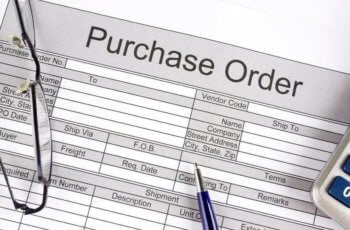 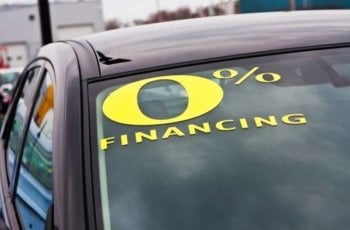 How to understand Rebates and low financing offers: Vehicle MSRP: …