Many wars, battles, whether in its Page Papi literal sense or otherwise, such as games, negotiations, competition, the success of products or services, etc., have only been won by people with strong minds and not by strong muscle or physical power. 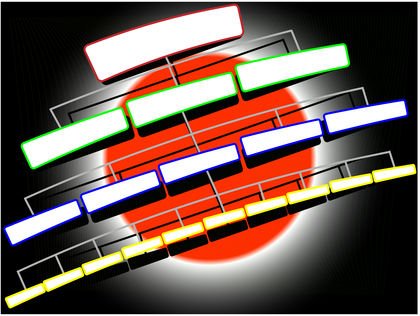 So, what are these mind games, how are they played, and the associated rules for playing these games? Let’s try to elaborate on this phrase and discuss it in detail.

The basic objective of playing mind games is to force your opponent to make errors, mistakes, and even blunders. Not everything that you do qualifies as a mind game. Threat, bullying, cheating, lying, and misrepresentation does not qualify as tactics or rules of mind-games. The following tactics succeed as part of mind-games:

1) Highlighting past failures: Many people do not want to talk, discuss, or even refer to their past failures. If you could find and highlight something of a similar nature that would distract your opponent and put them on defense, then you can use that time to your advantage.

2) Fake Appreciation OR placing the person on the high pedestal: – Whenever they get overexcited and overconfident, people are bound to ignore the fine details and make mistakes to the magnitude of blunders. One of the easiest ways of taking them to that level is to say good things about them, even when you don’t really mean it. Compare them to the greats. Make them feel special and admired. It is different to go home with the feeling of being admired, appreciated, and compared to the greats of the profession. Still, it is entirely different to go out THERE with that feeling of admiration and appreciation and perform. One needs to be matured to handle appreciation and admiration. The higher the place, the harder he will fall.

3) Hurting the self-esteem/ego: – Irrespective of their gender, age, or nationality, for every individual, their ego or self-esteem is of utmost importance. If you hurt their self-esteem or challenge their ego, you are most likely to distract the concentration or focus of your opponent and push them to commit errors. Who can forget the famous headbutt of Zinedine Zidane in the 2006 FIFA World Cup Final in Berlin that France lost to Italy?

4) Sledging, Nagging or Irritating: – Nagging or irritating is some of the other ways to distract the concentration of your opponents and force them to make mistakes. Unwanted but personalized comments and noises, denial, slowing down, etc., are some of the on-field tactics used in many sports to play the game of mind.

5) Sting Operations: At some point during the day, each of us goes off-guard and indulges in things that we really like, without caring about society and/or the world. We take out our social masks and try to get into a state where we don’t really attempt to hide or cover or go defensive about our weaknesses. Unfortunately, we all have our weaknesses. Our weaknesses can broadly be classified into three categories – Wealth Creation, Hunger for Power/control, and Sex (one can give different names and connotations to these traits/qualities). Catch your opponent off-guard and then publicize it; either he will leave the field or go defensive about his act. This will give then you plenty of time to gain your ground and take advantage and move ahead. One of the recent incidents that may fall in this category of mind games is WikiLeaks founder Julian Assange.

Swedish officials have revived a rape complaint against Julian Assange, the founder of the Wikileaks whistle-blower website. However, Mr. Assange has said that sex crime charges are part of an effort, possibly led by the Pentagon, to smear him and damage the credibility of WikiLeaks. He faces one charge of rape and others of sexual coercion and sexual molestation. The US government has fiercely criticized Mr. Assange and WikiLeaks for publishing 15,000 classified military field records from the war in Afghanistan. WikiLeaks published nearly 77,000 classified US military documents on the war in Afghanistan on July 23, and earlier this year, published a classified video showing a 2007 helicopter attack that killed a dozen people in Iraq. (Source: http://www.telegraph.co.uk/news/worldnews/europe/sweden/7975702/Wikileaks-rape-complaint-revived.html )

6) Spreading rumors: – Incorporate and business environments; spreading rumors is the most basic way to play mind games. If properly structured, administrated, and communicated, one rumor can bring down the share price of your opponent’s company and bring them on their knees. Also, when it comes to the war of talent, this tool comes in very handy.

7) Making people feel insecure: – Sense of insecurity makes many people go weak. If forced into the varied range of inappropriate behaviors and acts, they commit mistakes and blunders. Whether Will I get a place on the team or not? Who will get this multi-million dollar contract? If Will I get a promotion or not? Fair Competition and raising the expected level of performance are a few of those tactics to make people feel insecure.

Some people call them strategic games, and many others call these psychological games or mind games. Whatever is the phrase or term, the core objective and purpose of playing these mind games is to put your opponents on the back-foot and go defensive, force them to make mistakes/errors, and then, if required, attack. If they love to fly, then bring them on their knees; if they love to run, then make them crawl; and if they are planning to attack, then force them to go defensive. These mind games are not illegal and do not promote or justify cheating, but rather these games are tests of the mental strength of an individual, and that is where strong leadership comes into the picture. The age, gender, race, or nationality of an individual does not ensure their mental strength. Any person who knows the ways to handle success, criticism, appreciation, failure, etc., will be able to fair-play these games. 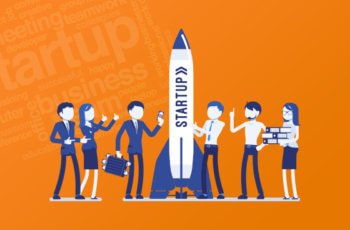 2020 and the beginning of 2021 were undoubtedly a rollercoaster … 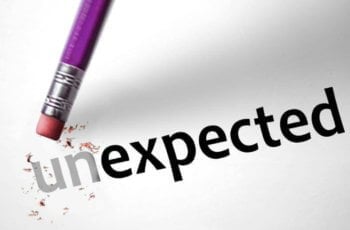 As one admonished the opposite, pass deeper interior, to an …