Home
Life
Wall Street Can Sell Bets on Your Life

Wall Street banks and other firms can sell bets that you will die prematurely. 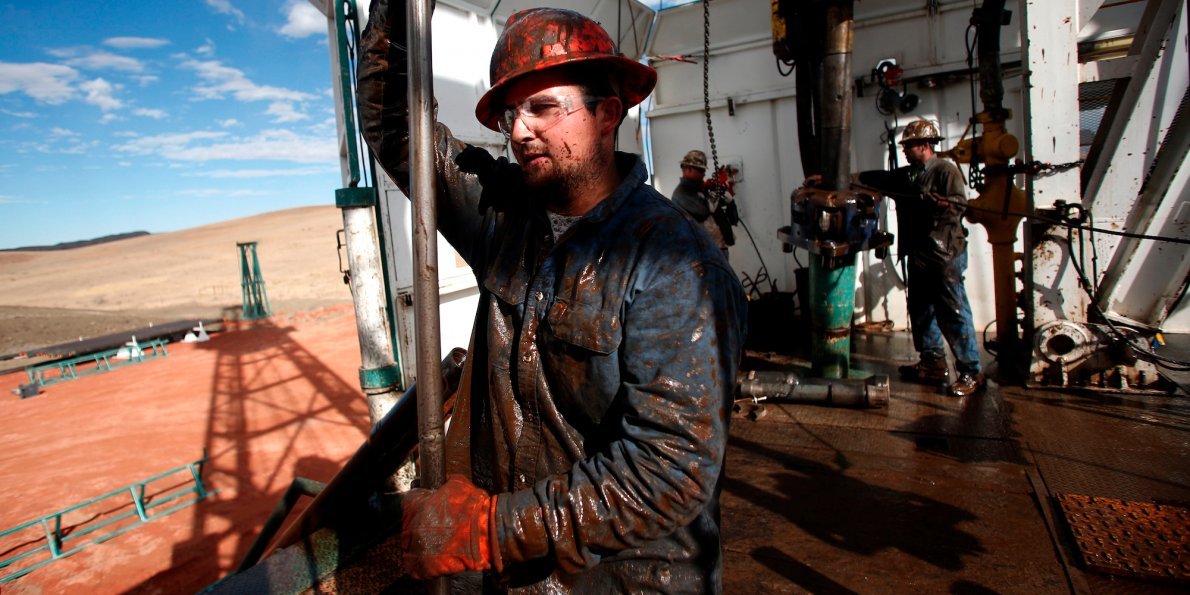 For a hundred years, people have been buying individual policies on other people’s lives. When the policy was issued, the buyer had to have a bigger stake in the insured person’s continued well-being than in his death. However, once issued, any policy could be sold and resold to anyone.

As the country’s banking system centered on Wall Street, and the world’s overall financial structure, first bloated and then imploded in the past decade, betting on other peoples lives became an alternative investment opportunity with many of the same unethical characteristics of the mortgage-derivative schemes that brought on the Great Recession of 2007-2009.

Brokering firms matched sellers of life insurance policies with buyers. Some dealers enticed sellers to the craps table with the accurate promise of a quick but modest profit. Individuals were encouraged to buy new a policy in their own lives and immediately sell the policies to the dealer. Other sellers were desperate for cash and sold policies they already owned on their own life. Other sellers sold policies they owned on someone else’s life.

Some buyers were approached on humanitarian grounds with a sinister sales pitch like: “The owner of the policy has AIDS and needs cash for medications. And, of course, since he has AIDS, his life expectancy is short. So you can help him out and make a big profit at the same time.” Some investors might have resisted the sales pitch because they were concerned that the person living with AIDS might have a family that had suffered financially while caring for the patient and might need the life insurance payout to pay for the funeral and pay off debts. However, plenty of investors didn’t have ethical concerns or never thought about the needs of the former beneficiaries or even the fact that there were other beneficiaries before the policy was sold.

However obtained, the life insurance policy was then marketed with a bogus medical report stating that the seller was in poor health and would likely die soon. The charlatan doctor just wrote out realms of medical opinions that bore no relation to the insured’s health. The doctor certified wildly low life expectancies. As the system grew and evolved, the dealer might throw multiple dice on the craps table at one time. Packages of life insurance policies could be sold to investors like bundles of mortgages had been before the housing bubble burst. The original buyers of a bundle of life insurance policies could sell their interest on the secondary market. The policies might even be packaged a second time by another firm. In a capitalist country with a free market system, life insurance policies are property. They can be transferred freely between a willing seller and willing buyer-like automobiles and homes and, at one time, slaves.

After the policies were packaged, the buyers (primary and secondary) would have no idea how long they would have to wait for people whose life insurance policies were in the package to die. Wall Street and small companies elsewhere became more interested in creating these financial instruments as investments in the stock market and real estate became unattractive. Since people die even in a recession or depression, brokering life insurance policies became more profitable after the world economic system suffered from the worst meltdown in over 70 years – a meltdown caused by Wall Street banks and mortgage companies selling mortgages to people who couldn’t afford them, packaging the mortgages one or more times, and selling the packages to each other to show phantom profits and finally selling them to pension funds and private investors who took huge losses. Nobody knew the quality of the packages. When housing prices started falling, and homeowners couldn’t make their mortgage payments, the packages were worth much less than had been paid for them (become “toxic”) to varying and indeterminable degrees.

The risks to the investors in packaged life insurance policies would be similar to packaged mortgages. However, investors were tempted to bet on lives-short lives with extremely low-interest rates and a volatile stock market. With willing buyers waiting, the dealers could manage inventories of lives and take virtually no risk in making the sales-not unlike pre-Great Recession developers “flipping” houses–not unlike the managers of slave auction houses in the pre-Civil War South who bought slaves off the ships and quickly resold them without any of the risks of trans-Atlantic shipment or assimilation into plantation life.

These companies, and the bogus doctors who worked for them, underestimate the life expectancy of the lives covered by the policies by a wide margin. They apparently pay no attention to actuarial tables that the insurance companies or the government uses. The lower the life expectancy attached to an individual policy (or to the average life in a package), the more “commission” the dealer could charge the investor. Life Partners, a leading independent firm in the industry, brokered policies for 2.4 times what they paid the original owner. . They According to Maremont and Scism (2010): “In its most recent year, the firm (Life Partners, Inc.) reported receiving an average of $308,000 in fees from 201 policies sold.”

Proponents of “free market” capitalism might applaud Life Partners, Inc. and similar firms for their creativity and ability to make a financial killing in tough times by matching sellers desperate for cash with buyers greedy for alternative investments in a deep recession. To those who oppose any government involvement in the “free market,” the solution lies in the old axiom: “Buyer Beware.” However, it is no longer possible for investors to be aware of the risks involved in complex and convoluted investments offered in the under-regulated market.

“Buyer Beware” is an anachronistic and morally bankrupt response to the financial industry’s problems in the 21st century. “Buyer Beware” didn’t save retirement nest eggs of millions of innocent workers whose pension fund managers believed reputable Wall Street banks when they claimed that the packages of mortgages the banks were selling were high quality. In the final years of the housing bubble, the same banks were actually investing (betting) their own money on the expectation that those mortgages would lose value. Likewise, investors in lives, or their financial advisers, could not be expected to verify the accuracy of claims regarding the life expectancy of those lives.

Individual analysts for pension funds, local government and school districts, and mutual funds cannot understand the complex and deliberately opaque investment prospectuses prepared by Wall Street banks and other brokers in life. Only the government can do that-the Federal Securities and Exchange Commission and perhaps the Attorney Generals of a few states like New York.

There is no way to protect the financial stability of the country without rules for private transactions. Efficient markets require a base level of openness and honesty to keep transactions flowing. Even legalized casino gambling operates with governmental regulations and requires a basic level of honesty (payout percentages) by the card dealers. 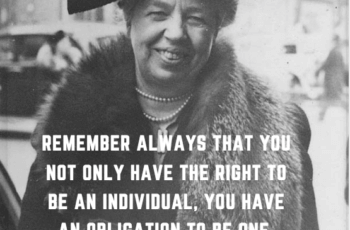 Every one of us is responsible for our own lives. … 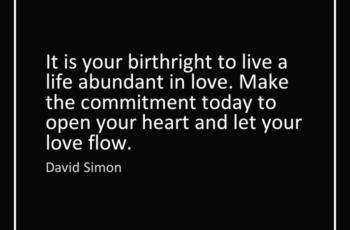